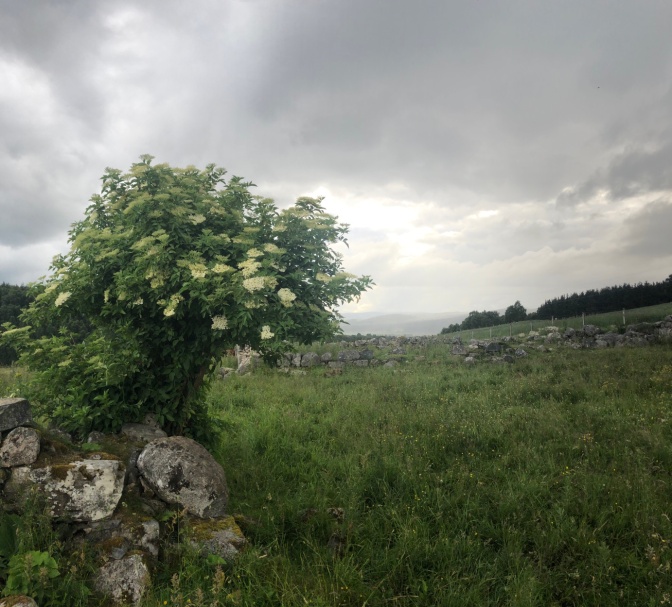 Another magical tree of the Scottish Highlands, the elder has just come into bloom in Strathspey. 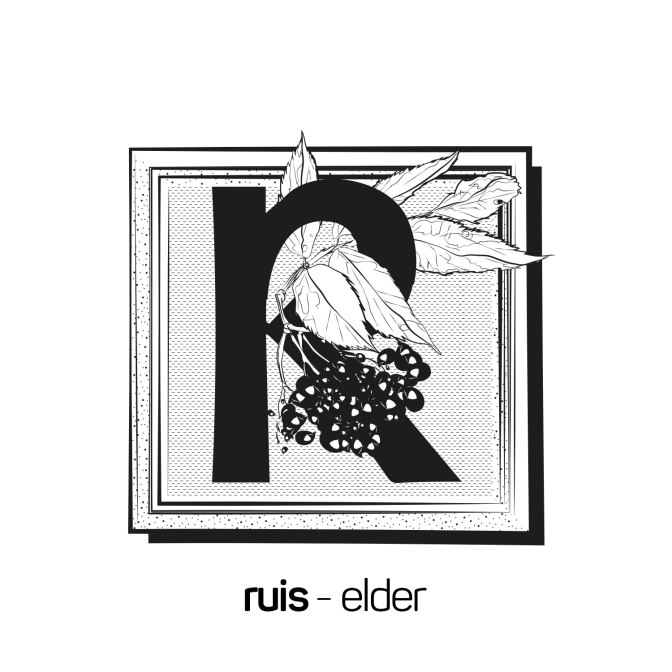 Here’s a tune I composed for this tree!

The pithy cores of elder branches were hollowed out to make a ‘bountry-gun’, a child’s peashooter.

The pale, hard and easily polished wood was used to make chanters and whistles at one time.

Highlanders planted elder near their house to keep the devil at bay, while burning it was thought to summon him.

The wood spits and screams on the fire.

The strong smelling leaves seem to deter flies and so were placed around the home for reasons of hygiene.

The dark autumn elder berries are tasty, as are elderflower champagne and cordial.

Elder is most commonly found at woodland edges and on grasslands.

Check out Trees for Life‘s brilliant website for more on elder. 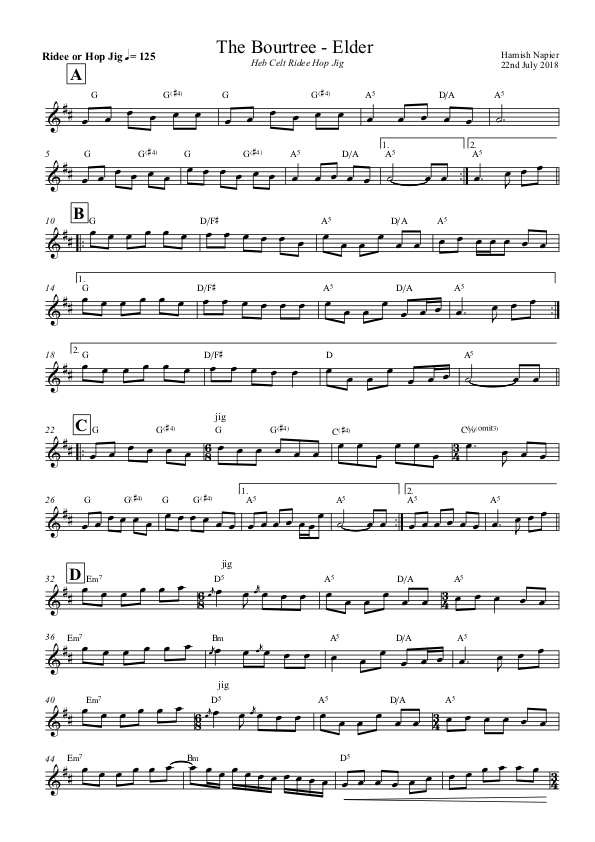 View all posts by hamishnapier